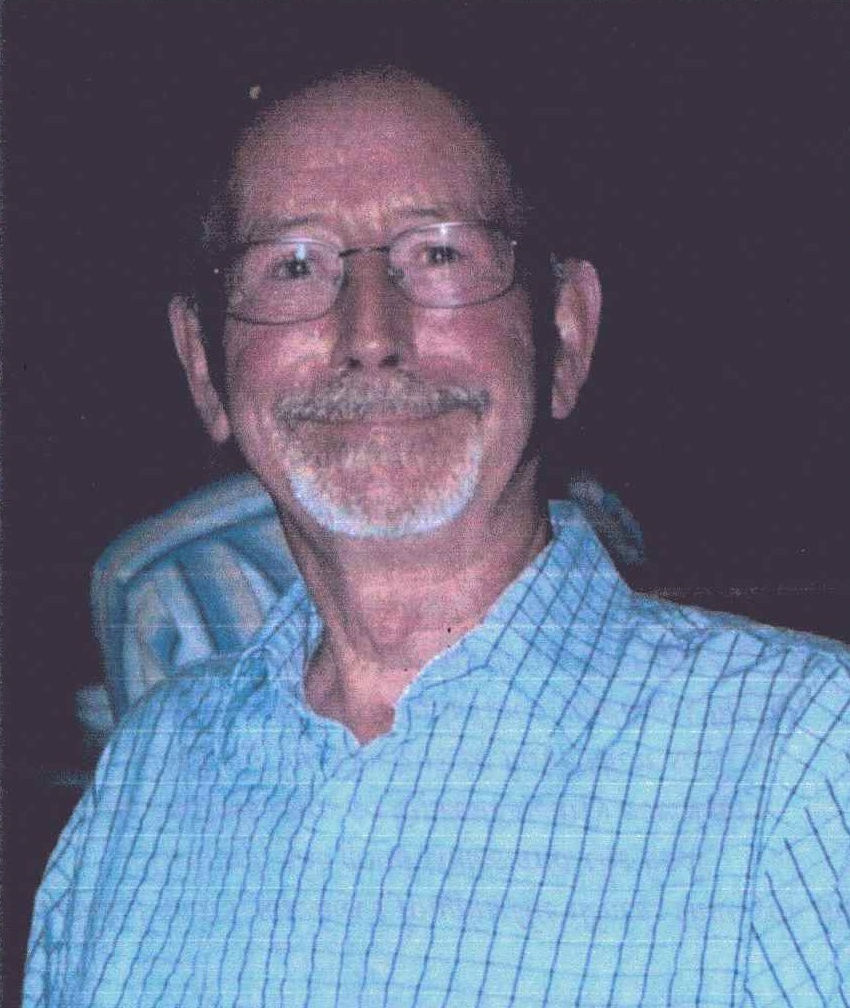 On Thursday 31st July, we met at Forest Road Crematorium for the 2nd time in 2 weeks to say goodbye to another dear friend, Ray Biscoe, who passed away on 17th July. Ray succumbed to the cancer that he had been fighting so bravely for 20 years. He fought it with everything he had and never lost hope that he would beat it but it wasn't to be.

It was really nice to see that so many of the club turned out in club uniform to pay their respects with the family to a fellow bowler who had been a loyal member and friend of St Chads. It was obvious how liked Ray was from the number of people attending the funeral, every seat was taken and quite a few more standing at the back. His daughter Paula read a poem she had written herself and John, his son, read they eulogy which was very entertaining, it also gave a brief insight into how much Ray packed into his life.

The summer season has started!!

Pop in and give it a try, any Tuesday or Thursday afternoon or contact us to arrange a convenient time.